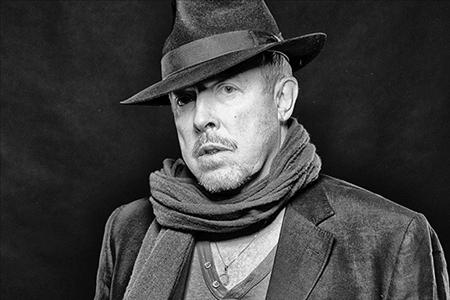 An outspoken, iconic rock star, founder and longtime leader of the legendary Russian rock band “Time Machine”, singer and composer Andrey Makarevich returns to the US with a new program, titled “Yiddish Jazz.”

Drawing a parallel between “Klezmer” music, created by Jewish immigrants, and traditional big-band jazz, Andrey Makarevich along with renowned jazz vocalists Diana Polenova, Elizaveta Boretz, Irina Rodiles and Polina Kasyanova will perform well-known favorites in Yiddish, English and Russian, backed by a live band of internationally renowned jazz musicians. In the second half of the program, fans will hear a full set of a re-imagined selection of the greatest hits and old time classics performed by Makarevich. 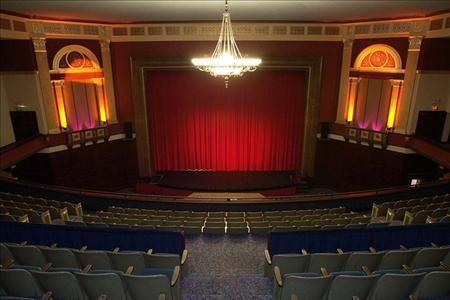 The Wilshire Ebell Theatre is a 1,270-seat live performance venue. A rental facility renowned for the great diversity of the artists that grace its stage, the Wilshire Ebell Theatre hosts a wide variety of events, including concerts, plays, dance performances and lectures. The theatre has a rich history beginning with the West Coast Premiere of Sigmund Romberg’s operetta Desert Song as the door opening event in 1927 as well as having been the site of, among other notable events, Judy Garland’s first audition and Amelia Earhart’s final public appearance.