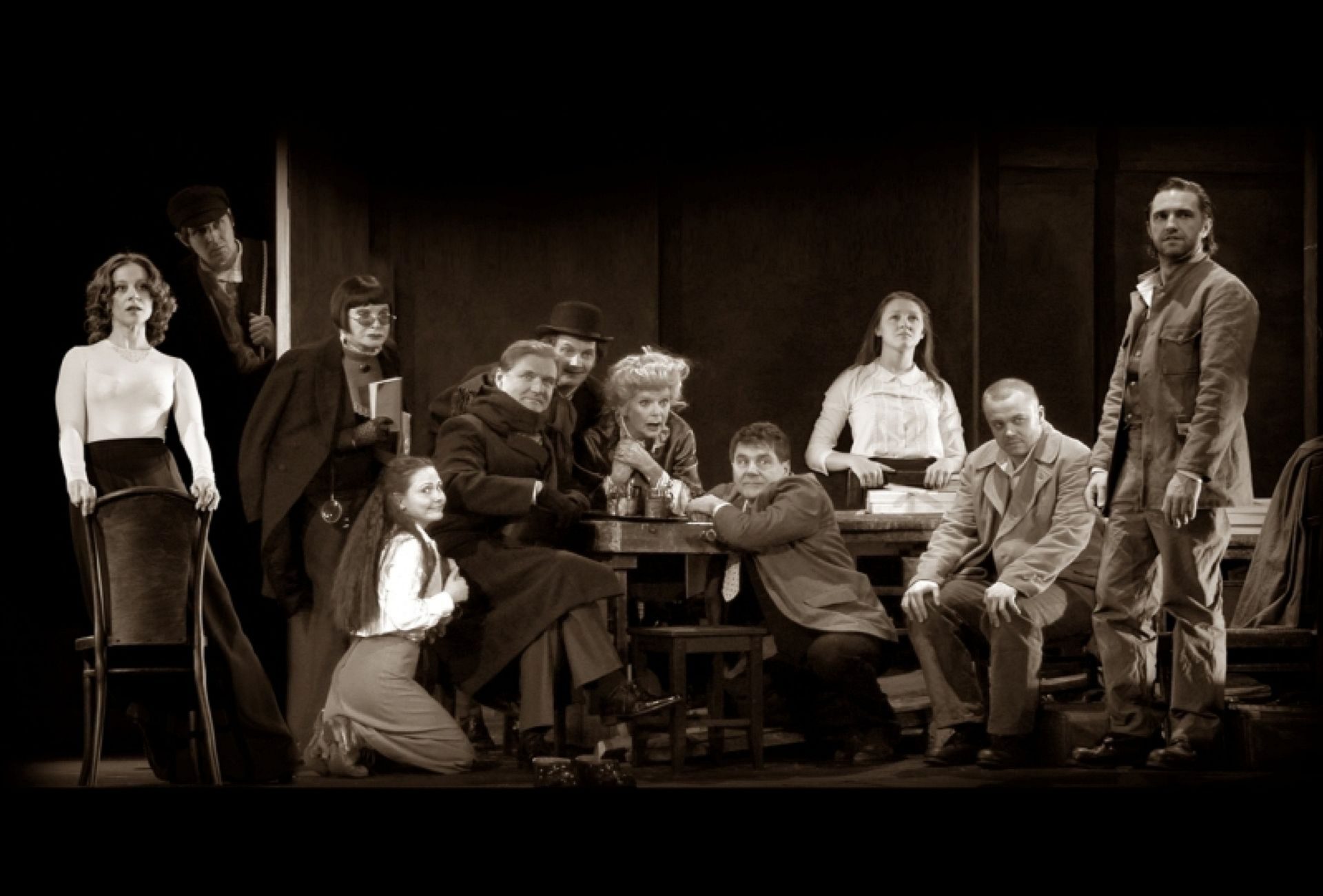 UNCLE VANYA is story of characters caught between tradition and transformation, personal isolation and communal action, the lure of love and the security of duty.  By turns hilarious and heartbreaking, Chekhov’s masterpiece lays bare the characters’ passions, hopes and desires with warmth and poignancy. Chekhov’s work is set in 19th-century Russia but remains relevant and modern today as a deeply human story of dashed dreams, thwarted love and eternal longing.

The production is the winner of the Golden Mask award (equivalent of the Tony Awards), Crystal Turandot and the International Stanislavsky Theatre.

Running time: 3 hours with one intermission.
In Russian with English subtitles. 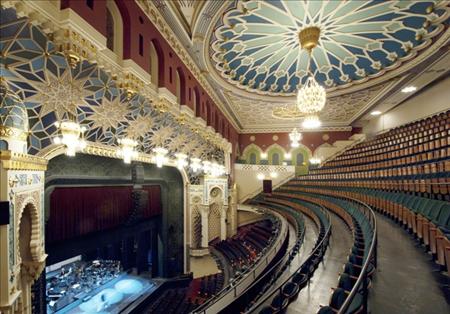