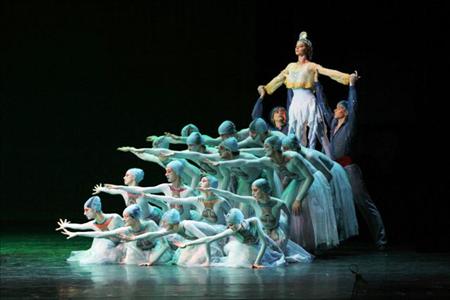 This Russian fairy tale features a beautiful firebird, a demanding tsar, an enchanted tsar-maiden, and a faithful humpbacked horse that helps our simple-minded hero in his adventures. This inventive new production by Ratmansky premiered in 2009. 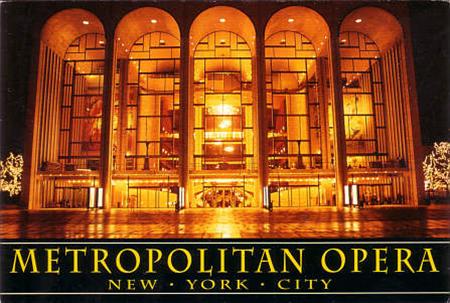