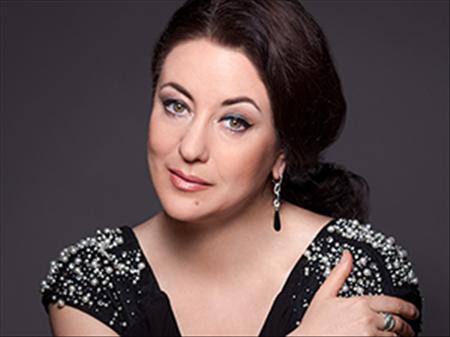 After earning raving reviews for her sold-out 2014 tour, world-famous singer Tamara Gverdtsiteli, called by the New York Times “the Russian Édith Piaf”, returns to Carnegie Hall with a new program of beloved Yiddish standards, a collection of international hits in Georgian, Russian, French and Italian, as well as the artist’s own best-known songs. Backed by the soloists of Moscow Male Jewish Capella and full symphony orchestra, Gverdtsiteli’s velvet tone is sure to thrill old and new fans alike.