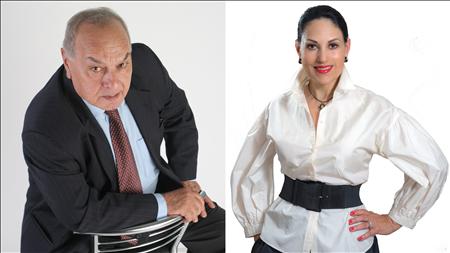 SVETLANA PORTNYANSKY’s sensational voice, style and charm have made her one of the most extraordinary performers of the International Jewish scene. She is often compared by the press to Barbra Striesand. Svetlana has performed with internationally acclaimed stars such as Steve Allen, Lionel Hampton, Maximilian Schell, Roselin Kind, Lenny Kazan, Clare Berry, Debbie Friedman, Bruce Addler, Mike Burstein and Dudu Fisher. With her voice, Svetalana forges a bond between global Jewish communities.

Honored Artist of Russia and virtuoso LEVON OGANEZOV is at the top of Russia’s musical elite. Mr. Oganezov is a multi-genre pianist, accompanist and famous TV personality who has accompanied and performed with Russia’s greatest singers, comedians and actors at the most prestigious venues in Russia and abroad, and is considered a living legend. With classical and romantic piano music as his primary passion, he has worked and collaborated with Svetlana Portnyansky for more than 20 years. 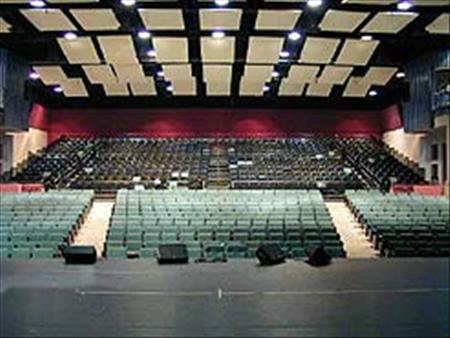