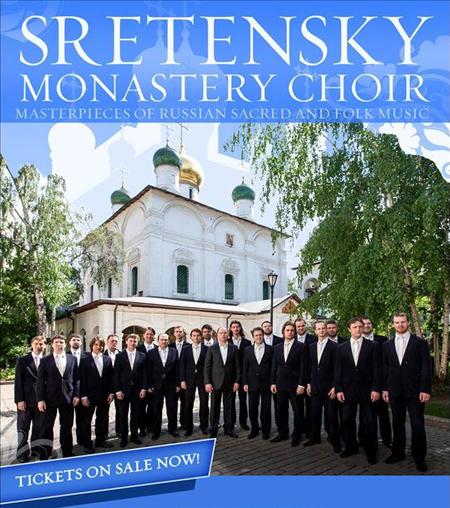 The Sretensky Monastery Choir was created at a moment in Russian history when full-scale spiritual life became possible once again after decades of persecution. Based in a 14th century monastery in the heart of Moscow, it continues the rich tradition of church chants — the uniquely sonorous singing which Russia has always been famous for. Alongside the daily Divine Services, the choir has taken on the mission of researching, arranging and interpreting early Russian music that was banned under the Soviet regime. Its repertoire also includes songs of the 20th century, most notably from the times of both World Wars, drawing on the full spectrum of Russia’s choral tradition.

A widely recognized and enthusiastically followed ensemble in its native country, the Sretensky Monastery Choir has performed at the Vatican, Notre Dame de Paris, Library of Congress, as well as a number of international music festivals. 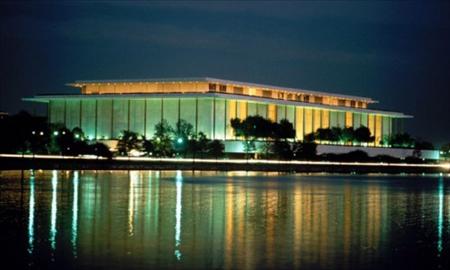 The Terrace Theater was constructed on the Roof Terrace level in the late 1970s as a Bicentennial gift from the people of Japan to the United States. It seats 513 for intimate performances of chamber music, ballet and contemporary dance, theater, and family performances.