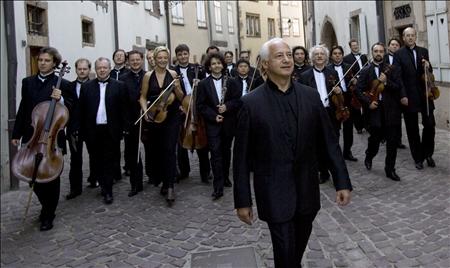 First rate string players honed by Vladimir Spivakov to a rare fineness of ensemble. What the violinist has achieved with this group is remarkable.” – The New York Times

Maestro Artist Management is proud to announce a highly-anticipated performance by one of the world’s most acclaimed chamber orchestras, Moscow Virtuosi, led by internationally-renowned violinist and conductor Vladimir Spivakov. Comprised of top-ranking soloists and former principle chairs of the great orchestras of Russia, the Moscow Virtuosi, under the leadership of Vladimir Spivakov, has been in demand at the world’s most prestigious festivals and concert halls since its inception over 30 years ago. The soloist for this performance is brilliant Russian pianist Alexander Ghindin, who rapidly established himself as a major force on the international piano scene since becoming the youngest prize winner ever of the prestigious International Tchaikovsky Competition in 1994, later gaining Second Prize at Brussels International Queen Elisabeth Competition in 1999. In 2007 he won the first prize of the Cleveland International Piano Competition, impressing judges with a performance of Rachmaninoff No. 3 with the Cleveland Orchestra. Washington Post raves: “…Alexander Ghindin is an uncommonly musical pianist, and his concert at the Kennedy Center was in every way triumphal…” 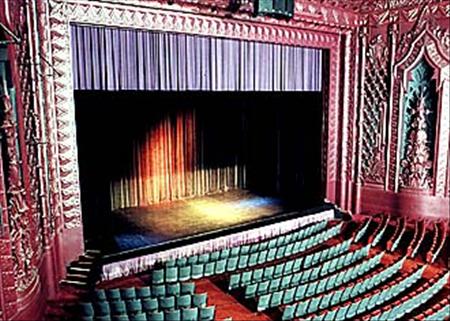