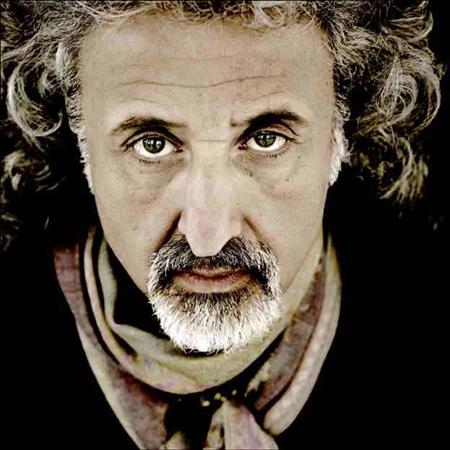 Mischa Maisky has the distinction of being the only cellist in the world to have studied with both Mstislav Rostropovich and Gregor Piatigorsky. Born in Latvia, educated in Russia, after his repatriation to Israel, Mischa Maisky has been enthusiastically received in London, Paris, Berlin, Vienna, New York and Tokyo, along with the rest of the major music centres.

He considers himself to be a citizen of the world: “I’m playing an Italian cello, with French and German bows, Austrian and German strings, my daughter was born in France, my oldest son in Belgium, the middle one in Italy and the youngest one in Switzerland, I’m driving a Japanese car, wear a Swiss watch, an Indian necklace and I feel at home everywhere where people appreciate and enjoy classical music.”

As an exclusive Deutsche Grammophon artist, during the last 25 years he has made well over 30 recordings with such orchestras as Vienna and Berlin Philharmonic, London Symphony, Israel Philharmonic, Orchestre de Paris, Orpheus, Chamber Orchestra of Europe and others.

One of the highlights of his career was the year 2000 – it was mainly devoted to a worldwide Bach tour which included over 100 concerts! In order to express his deep admiration for this great composer, Mischa Maisky has recorded Bach’s solo suites for the third time. His recordings have enjoyed worldwide critical acclaim and have been awarded the prestigious Record Academy Prize in Tokyo five times, the Echo Deutscher Schallplattenpreis three times, Grand Prix du Disque in Paris and Diapason d’Or of the Year as well as the coveted Grammy nominations. 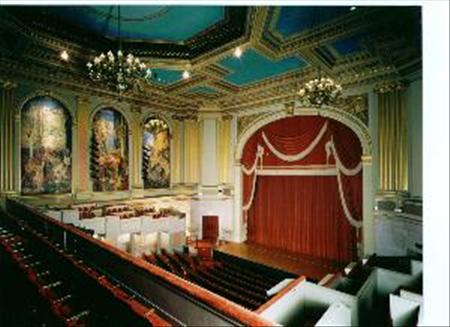