Chulpan Khamatova in the new production of “Poor Liza” by The State Theatre of Nations ( Moscow, Russia) 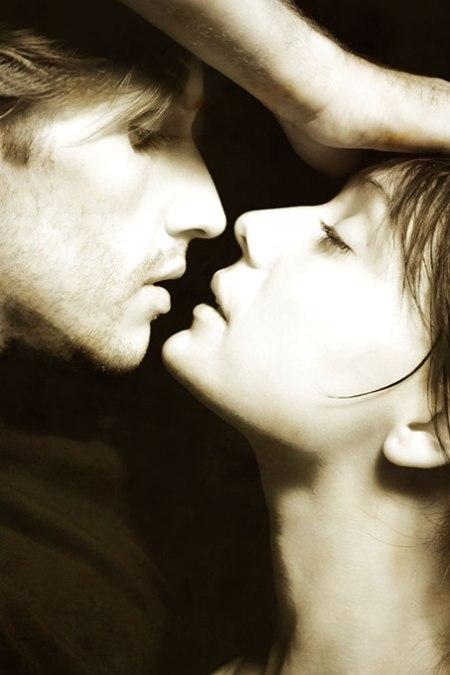 US Premiere! Chulpan Khamatova in the new production of ” Poor Liza”
“Poor Liza” is a classic love story by Nikolay Karamzin about seduction, betrayal and social conflict that found its new life with the contemporary production by The State Theatre of Nations( Russia) featuring Russia’s renowned actress Chulpan Khamatova and leading soloist of the Bolshoi Theater Andrey Merkuriev.

“Poor Liza is an original, stimulating, and powerful work of dance theatre. “– The Moscow Times

In “Poor Liza,” choreographer and stage director Alla Sigalova and composer Leonid Desyatnikov present a new, modern take on Russian classic Nikolay Karamzin’s 18th century love story about seduction, betrayal and social conflict. Showing the immortality and transcendence of these themes through generations, this contemporary rendition features Chulpan Khamatova, one of the most talented and renowned Russian actresses of today, and Andrey Merkuriev, the leading soloist of the legendary Bolshoi Theater. Together, through the combination of theatre and dance, this celebrated team pushes the limits of both in a production by The State Theatre of Nations, Russia. 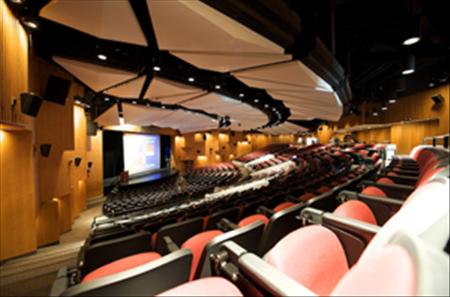