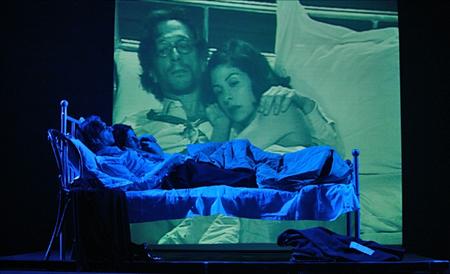 “One is forever suspended between laughter and tears by this rich and marvelous novel.” -Christopher Lehmann-Haupt, The New York Times

Almost before he knows it, Herman Broder, refugee and survivor of World War II, has three wives: Yadwiga, the Polish peasant who hid him from the Nazis; Masha, his beautiful and neurotic true love; and Tamara, his first wife, miraculously returned from the dead. Astonished by each new complication, and yet resigned to a life of evasion, Herman navigates a crowded, Yiddish New York with a sense of perpetually impending doom.

Israel’s Gesher Theatre, one of the leading international theater companies, returns to New York City after its sensational multiple appearances at the Lincoln Center Festival, with the U.S. Premiere of Enemies, A Love Story. The play is based on a novel by Nobel Prize-winning author (and long-time New Yorker) Isaac Bashevis Singer, who died in 1991.

The work is adapted for the stage by Yevgeny Arye, Artistic Director of the Gesher Theater. In 1991, Yevgeny Arye and other Russian émigrés, all former members of leading theater institutions in Russia, founded the Tel Aviv-based Gesher Theatre, which is now considered an inseparable part of Israeli culture. 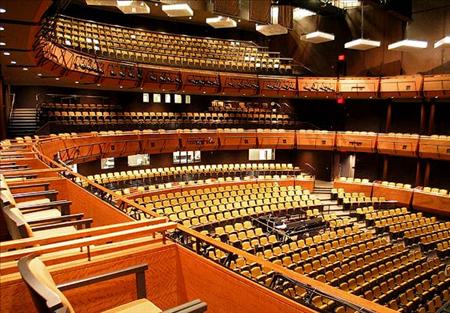