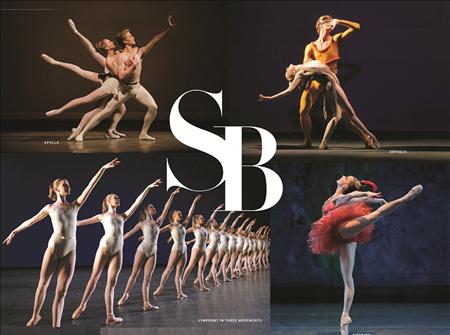 With First-Ever All Stravinsky/All Balanchine Festival

Coupled with Movements for Piano and Orchestra in performance, this streamlined leotard ballet arrests viewers with its formal beauty and simplicity.

Movements for Piano and Orchestra

A signature leotard ballet, Movements for Piano and Orchestra’s dissonance and electric currents sweep on a wave of exacting precision.

This lively dance for a couple, set to onstage piano and violin accompaniment, ends with a poignant play on light and shadow.

Bold and breathtakingly jet-propelled, Symphony in Three Movements is a kinetic tour de force, striking for its simplicity and power. 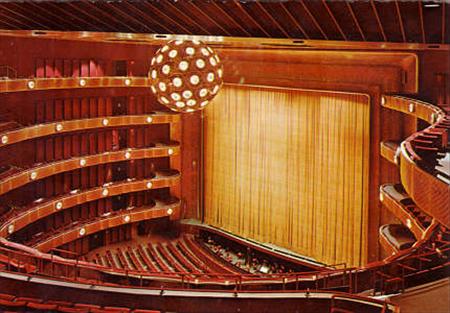