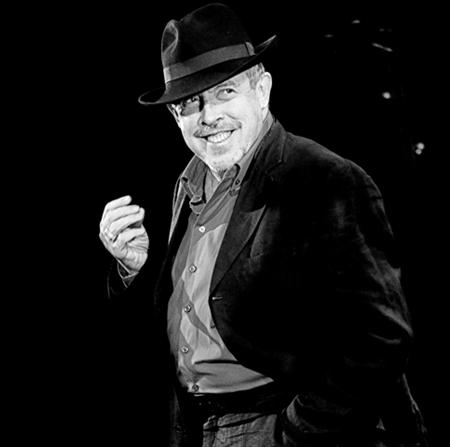 “If you take top 100 most popular songs, 95 of them will be about LOVE – this is just how the world works and that gives us hope!” – Andrey Makarevich

After a smashing success of his last project “The Yiddish Jazz”, the iconic rock star, founder and longtime leader of the legendary Russian rock band “Time Machine”, singer and composer Andrey Makarevich returns to the US with a new program, titled “LOVE”, together with acclaimed vocal ensemble A’CAPPELLA EXPRESS and internationally renowned jazz musicians from the Yiddish Jazz project, Konstantin Gevondian and Jazz Trio of Evgeny Borets. The program is dedicated to Valentine’s Day and contains only international hit songs about LOVE, including many well-known favorites by Andrey Makarevich, written at different times of his career. The songs are performed in both English and Russian.

Venue: Edmonds Center for the Arts 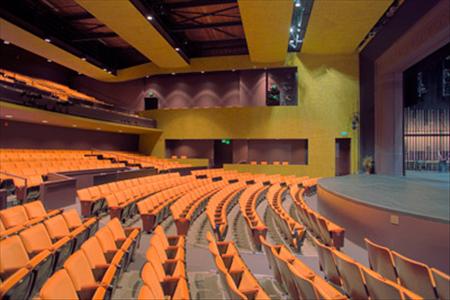