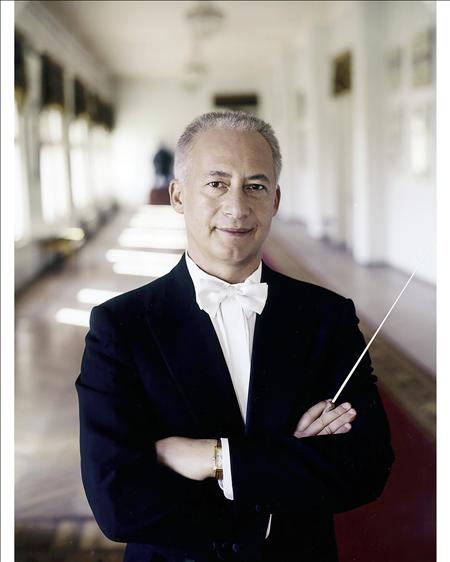 Maestro Artist Management Inc. is proud to announce a highly-anticipated performance by one of the world’s most acclaimed chamber orchestras, Moscow Virtuosi, led by internationally-renowned violinist and conductor Vladimir Spivakov, dedicated to the 30th anniversary of the orchestra. The pianist for this performance is the bold, yet elegant Olga Kern — the 2001 Van Cliburn Gold Medalist, about whom the Los Angeles Times said, “…playing this pure and unaffected comes only from the most evolved and selfless musicians.”

“First rate string players honed by Vladimir Spivakov to a rare fineness of ensemble. What the violinist has achieved with this group is remarkable.” – The New York Times

Comprised of top-ranking soloists and former principle chairs of the great orchestras of Russia, the Moscow Virtuosi, under the leadership of Vladimir Spivakov, has been in demand at the world’s most prestigious festivals and concert halls since its inception 30 years ago. Since 1989, Mr. Spivakov and the Moscow Virtuosi have released 22 recordings on the BMG/RCA Victor Red Seal label with guest soloists such as Evgueni Kissin and Mikhail Rudy, among others. The Moscow Virtuosi is the orchestra-in-residence at the Colmar International Festival (France).

“[Olga Kern’s] electricity at the keyboard is palpable, and though she generates from the music itself, as it flows through her fingers it takes on a fresh voltage that is unmistakably hers.” –The Washington Post

“Music directors shape their orchestras in their own image, so it is not surprising that Vladimir Spivakov, a violinist whose interpretive roots are in the Russian Romantic school, emphasizes lushness and warmth when he conducts the Moscow Virtuosi.” – The New York Times

“A marvelous ensemble of soloists, who understand each other with one glance and play like one”. – New York Post 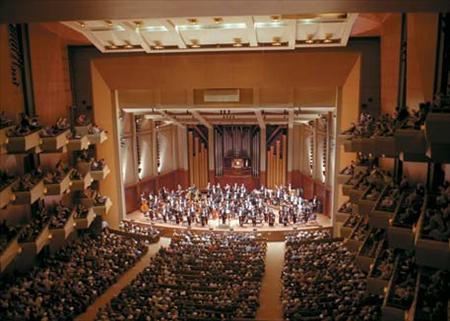